On Monday, the founder of Hong Kong newspaper Apple Daily, Jimmy Lai, was arrested under the National Security Law introduced six weeks ago.

On Monday, the founder of Hong Kong newspaper Apple Daily, Jimmy Lai, was arrested under the National Security Law introduced six weeks ago. More than 200 policemen raided the newspaper offices for over nine hours. These events have raised concerns over the future of press freedom in Hong Kong. By Natalie Cheung.

Business tycoon Jimmy Lai, his two sons, and four senior staff (including the CEO, CFO and COO of Apple Daily), over allegations of collusion with foreign forces, conspiracy to defraud, and sedition. Lai’s top aide Mark Simon, who was not in the city, is now wanted by the police.

Former student activist Agnes Chow and two others were also arrested on suspicion of collusion with foreign forces.

Who is Jimmy Lai?

The 71 year-old’s rise is a real rags-to-riches story.

He was 12 when he fled his village in China, and arrived in Hong Kong as a stowaway on a fishing boat. As a child-labourer in a garment sweatshop, he taught himself English and eventually founded his own clothing brand Giordano in 1981.

After the 1989 Tiananmen Massacre, however, Lai became more vocal against the Chinese Communist Party, writing columns criticising their corruption and attending protests. He went on to found his own publications, Next Magazine and Apple Daily in the 1990s. Although the two tabloids have been criticised for their sensational reporting in the past, their anti-Beijing and anti-government stance have greatly increased their popularity in recent years. 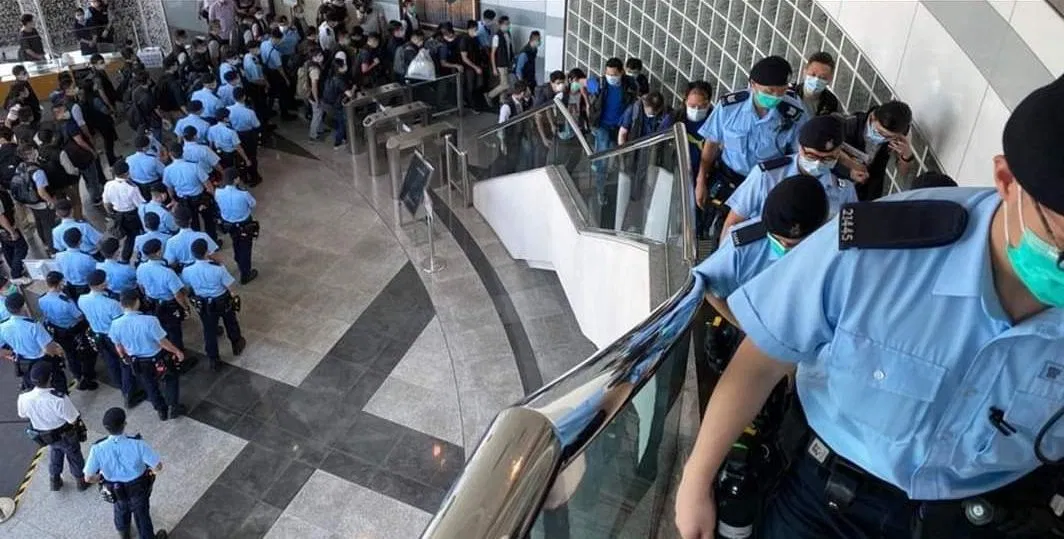 Yet this has equally put Lai in a dangerous position: his house was firebombed in 2015, and in 2008 he was the target of an assassination plot.

Being one of the few Hong Kong media magnates with no business interests in China, Lai is seen as something of a rebel. In particular, he appears to have great faith in the Trump administration to save the city. Just last year, he met with VP Mike Pence and Secretary of State Mike Pompeo to discuss the controversial extradition bill.

In June, when China passed the new national security law for Hong Kong, Lai was widely quoted saying to the BBC that ‘it spells the death knell’ for the city. 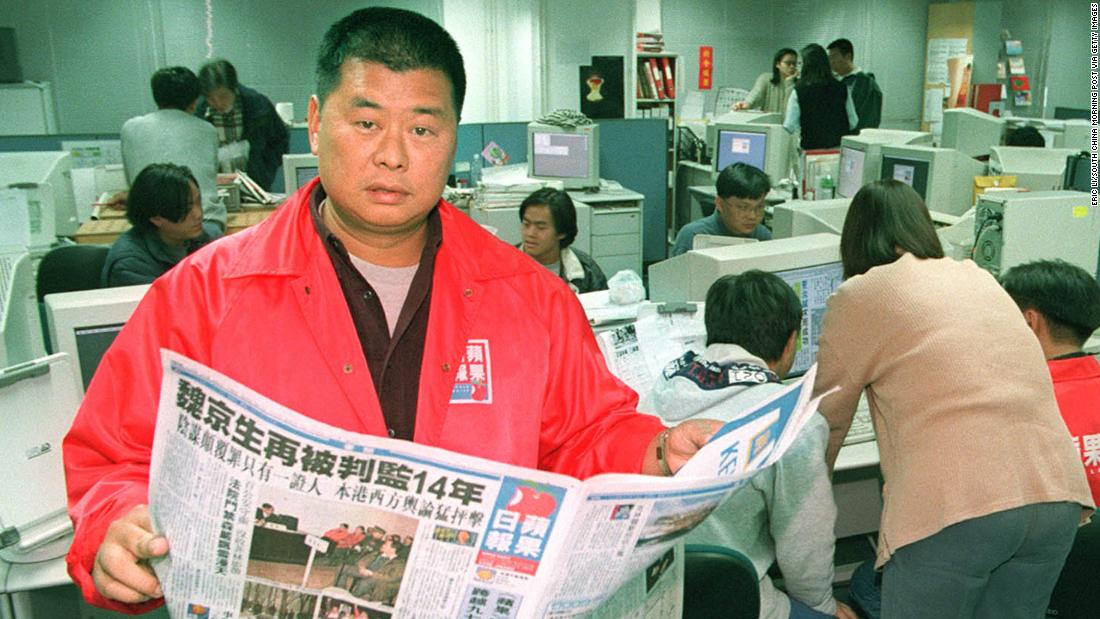 The high-profile arrest clearly spells huge challenges for Apple Daily. Still, Next Digital shares finished on Monday up 183%, and the Tuesday issue was sold out at as early as 2:35 a.m., as pro-democracy supporters showed their solidarity.

Next Digital Limited said in an official statement: “the regime believes that we will be silenced by intimidation and harassment, and that they can take an international city down the path of autocracy. Hong Kong’s press freedom is now hanging by a thread, but our staff will remain fully committed to our duty to defend the freedom of the press”.

Any cookies that may not be particularly necessary for the website to function and is used specifically to collect user personal data via analytics, ads, other embedded contents are termed as non-necessary cookies. It is mandatory to procure user consent prior to running these cookies on your website.